Crystal meth is a highly addictive, illegal stimulant that affects the central nervous system. It’s ability to cause near instant dependency, combined with its long-term physical and psychological effects, makes it one of the most dangerous drugs sold on the streets.

Fortunately, addiction need not have the last word. Hope is within reach. Yellowstone Recovery’s comprehensive meth addiction treatment program offers a way out for those who are trapped in a cycle of dependency and addiction. 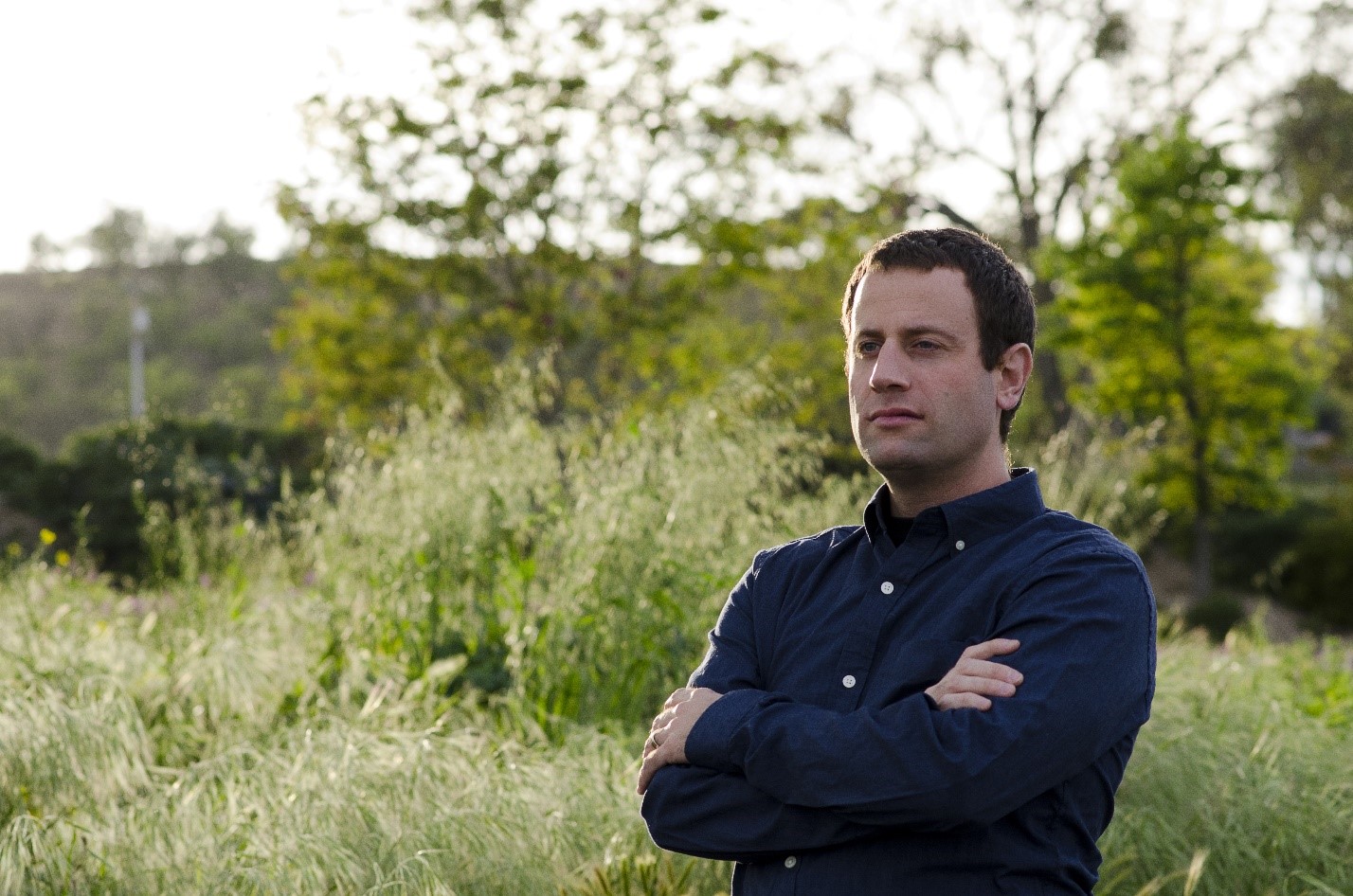 There are currently no government-approved medications designed to treat meth addiction. That being said, it is possible to conquer the disease. A combination of palliative care, cognitive-behavioral therapy, and motivational incentives can help users overcome their dependence on illegal stimulants.

Recovery starts with meth detox. During this initial period, a person weans off the drug. Under the supervision of inpatient staff, they can manage withdrawals and purge the toxins from their bodies. Slowly, the brain begins to adjust to life without meth.

Once their physical condition has stabilized, recovering users can move on to cognitive-behavioral therapies, which usually include both group and individual counseling sessions. Through the years, countless people have benefited from meth rehab, beating back addiction and regaining their independence.

The Origins of Meth

Meth is a synthetic drug first developed by the Japanese over a century ago. That’s when scientists refined a drug called amphetamine, thereby creating a stronger, more powerful drug called methamphetamine. The drug became widely used during World War II, when soldiers on all sides needed to stay alert and energized during long and dangerous campaigns.

During the 1970s, the U.S. government outlawed meth, but by then the drug had already gained a foothold in poor, rural communities as a substitute to cocaine, a more expensive stimulant. While certain amphetamines are still legal (e.g. prescription medications designed to treat ADHD and obesity), methamphetamines are not. In spite of the prohibition, the drug continues to ravage communities and touch the lives of millions.

The Production of Meth

Meth drugs are often produced in foreign “superlabs,” as well as makeshift home labs found throughout the United States. Although the manufacturing process is highly dangerous, many suppliers are willing to brave toxic fumes and explosions in the hopes of obtaining lucrative returns.

The final product comes in the form of crystal-like chunks, which look like glass shards or blue-white rocks. In spite of the toxic ingredients, users often snort, inject, or smoke the drug in order to get high.

How Meth Affects the Brain

Methamphetamines directly affect the brain’s chemistry. They do so by releasing a neurotransmitter called dopamine, which induces a feeling of pleasure and euphoria. By forcing the brain to secrete more dopamine, meth makes users feel confident, happy, energetic, and gregarious.

The stimulating effects of meth can last for anywhere between 6 to 12 hours. After that, the initial elation vanishes, replaced by anxiety, low self-esteem and depression. Continued use of meth over a long period of time may even damage the dopamine receptors in the brain, destroying a user’s ability to experience pleasure through any other means.

When that happens, ordinary delights vanish. Music, food, sex, sports, social interaction, professional ambition—activities that once made life enjoyable—no longer have the power to please. Instead, meth becomes the center of life, the reason for being. Addiction takes hold. Enjoyment gives way to pain, anxiety, and compulsion.

Unchecked, chronic methamphetamine abuse may even lead to permanent cognitive impairment. Motor skills may deteriorate. Verbal learning may become difficult. While some of the ill effects can be reversed over time, it’s important that users seek help from a rehab center before addiction causes permanent damage to the brain.

How Meth Affects the Body

The devastating effects of meth go beyond the brain to affect many parts of the body. The drug suppresses appetite, which can lead to malnourishment. Toxic chemicals harm internal organs. Persistent dry mouth and the inhalation of acidic substances may destroy the teeth and gums. Lack of sleep ravages the mind and body.

Without proper treatment, a once-healthy individual may become weak, ill, and prematurely aged, marked with sores, acne, rotting teeth, and thinning hair. Chronic use may even lead to psychosis and addiction. In some cases, meth can lead to death—heart attack, stroke, kidney failure.

Fortunately, the worst complications can be prevented by quick action. With the right treatment, even the most frequent users can begin to regain their mental and physical health. The key is to enter a meth rehab center before the drug causes irreparable harm.

Signs and Symptoms of Methamphetamine Use

After using the drug, a person may feel any or all of the following symptoms:

Others may also notice a marked change in the user’s behavior. A person who gets high on a regular basis may display:

The sudden swing between euphoric highs and depressive lows creates a vicious cycle. Users must continue to use if they want to maintain the initial sense of exhilaration while warding off the unpleasant after-effects.

After a while, the body develops a tolerance to meth. The effectiveness of each dose decreases. The individual must take more and more of the drug in order to get the same effects. All of which makes crystal meth extremely addicting. Some people get hooked from their very first use. For others, dependency may take a while to develop. In all cases, the likelihood of addiction is high.

Addiction is a complex disease. The drug itself can change the brain’s chemistry, leading to physical dependence. In addition, a combination of genetic, environmental, and psychological factors may also play a role. Working through the various issues that give rise to addiction requires the help of trained counselors who can provide physical meth detox, as well as individual and group therapy.

Hope for the Future

Don’t let addiction have the last word. Discover hope at one of Southern California’s leading affordable drug rehab centers. Yellowstone Recovery provides long-term, comprehensive care to those who struggle with the disease of addiction.

From the safety and comfort of our residential treatment center in Southern California, clients are able to withdrawal from meth, leave temptation behind, and tackle the long-term issues that prevent them from being healthy and happy.