Environmental factors, such as availability of alcohol or illicit drugs, are not the only contributors to addiction. An individual who struggles with addiction may have a genetic predisposition. In studies, compulsive behavior and lack of control, as well as chronic relapses, were analyzed in regard to the genetic relationships among individuals. Genetic predisposition is one of the most intensely studied of drug abuse statistics and facts.

The journal Clinical Pharmacology & Therapeutics studied such connections among adult twins in 2009, in studies of alcohol addiction, drug addiction, and use of sedatives, hallucinogens stimulants, and opiates.

Studies have identified genetics as one of the causes of drug addiction. Genes impact dyscontrol, reward seeking, stress and resiliency, and treatment response. The involvement of genes in addiction will affect, for example, alcohol recovery and drug treatment. Physicians can use information from genetic testing to find a treatment more likely to be effective over the long run.

At a genetic level, addiction is an evolutionary advantage. Think of an animal associating a particular food with pleasure. It will then know to look for it in its environment. Drug and alcohol abuse exploits this mechanism. Substances can rewire the brain, so one does not have to have a genetic predisposition to develop an addiction. However, a family history increases the likelihood of siblings and offspring engaging in substance abuse.

Genetics account for 50% of the risk for dependence, according to the National Council on Alcoholism and Drug Dependence, Inc.

Several genetic components have been identified and are considered to be directly or indirectly related to other causes of drug addiction.

D2 receptors, or dopamine receptors, are involved in the control of reward and pleasure. In brain imaging studies, individuals with fewer D2 receptors were found to be at greater risk for drug abuse, according to the American Psychological Association. Those with more receptors were less likely to face addiction. The connection—the number of receptors a person has—is genetically determined; if a person repeatedly uses a drug, a higher concentration of receptors makes him or her more vulnerable to becoming addicted. 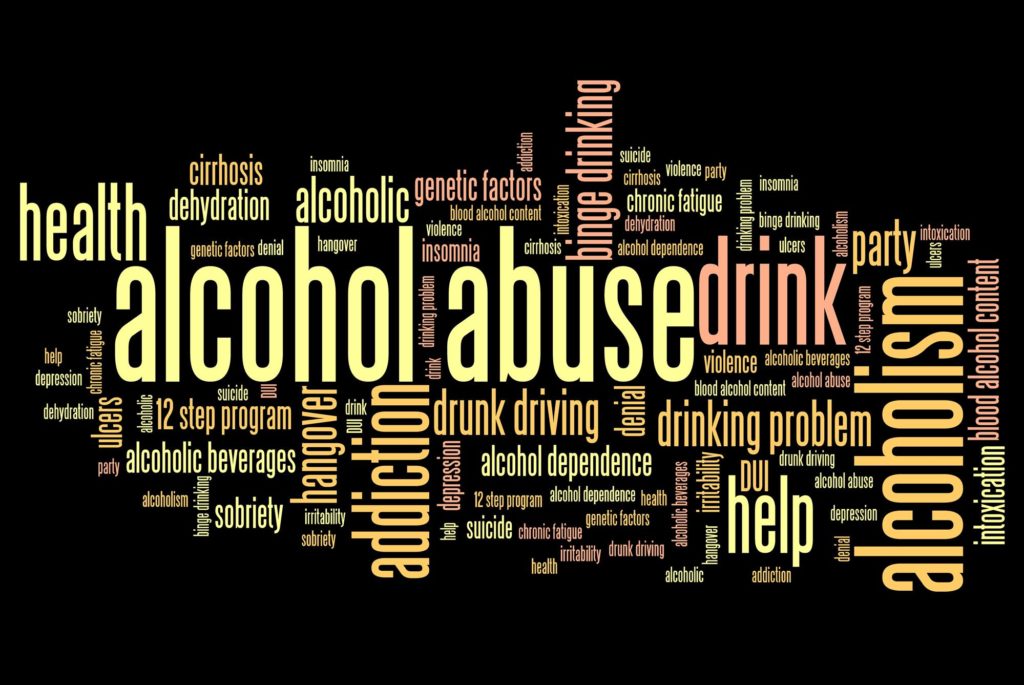 Addiction is a disease, and it is partly genetic and partly due to poor coping skills and choices. Heart disease, diabetes, and many types of cancer are attributed to this mix as well. However, other factors include mental illness. Depression, bipolar disorder, and even post-traumatic stress disorder are often seen in people who abuse drugs. Known as comorbidity, the presence of two conditions may or may not have a causal relationship. However, many individuals with mental illness self-manage an issue with addictive substances and may delay seeking help for alcohol addiction.

The complex interaction of gene activity and environmental exposure, studied in the field of epigenetics, is at play with drug addiction. Nowadays, technology allows for a genetic analysis of diseases, so physicians can look at a person’s predisposition to abuse drugs or alcohol when they go through drug detox or seek drug and alcohol addiction treatment.

Regardless of the cause, get on the path to sobriety with Yellowstone Recovery in Costa Mesa, California, and call (888) 418-4188 to learn more about our programs.